On June 26, 2012, China’s first wholly foreign-owned private hospital opened its doors to patients in Shanghai. We are hopeful that this is the start of a broader trend of increasing private participation as China upgrades its healthcare services sector.

Anybody who has spent any significant time in a public Chinese hospital knows that there are few greater unmet needs in China than those existing in the healthcare services sector.  China’s public hospitals are overcrowded and there are few alternatives, even for those willing to pay a premium for higher-quality care, shorter waiting times, and more personalized service. 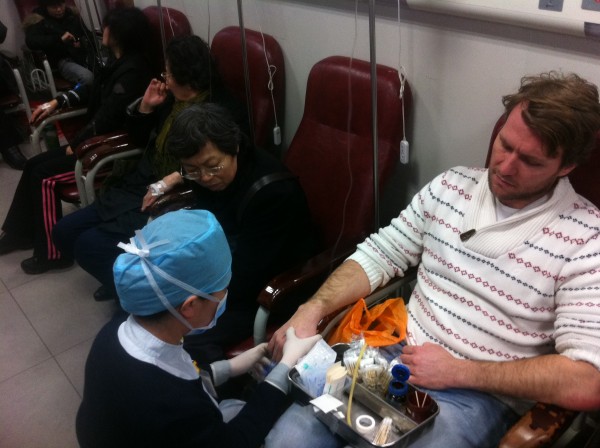 Progress since then has been slow. As of 2012, a dozen years after the start of the healthcare reforms, around 95% of all hospital beds in China are still in public hospitals, and there are only a dozen or so Sino-Foreign hospital joint ventures (mainly providing outpatient services to holders of private insurances and a very small segment of affluent Chinese nationals in first-tier cities like Shanghai, Beijing and Guangzhou).

Will the next ten years see more significant developments? This depends to a large extent on the Chinese government’s willingness to allow foreign participation in the sector.

According to China’s latest Catalogue of Industries for Guiding Foreign Investments (effective as of 30 January 2012) medical institutions – including hospitals, clinics, sanatoriums, recovery centers and first aid stations – can now be set up as wholly foreign owned enterprise (WFOE), i.e. without a Chinese partners.

But, at least for now, it seems the Chinese government has only approved WFOE hospitals made possible by special cooperation agreements that allow investors from Taiwan, Hong Kong and Macao to set up wholly owned hospitals in a limited number of municipalities and provinces. The hospital that just opened in Shanghai, Shanghai Landseed International Hospital, was wholly funded by a Taiwanese investor under this agreement.

It remains to be seen to what extent foreign investors from countries other than Taiwan, Hong Kong and Macao are able to gain approvals.

We are optimistic. The government has announced a goal to have 20 percent of hospital beds privately owned by 2015.

And private participation, including foreign investment, is growing fast in other areas of China’s healthcare services industry, especially in niche areas like medical clinics.

Read more about how we support companies and investors in China’s healthcare services industry or contact Per Stenvall (email) for more information.