Culture clash: Why Western companies are better at mergers 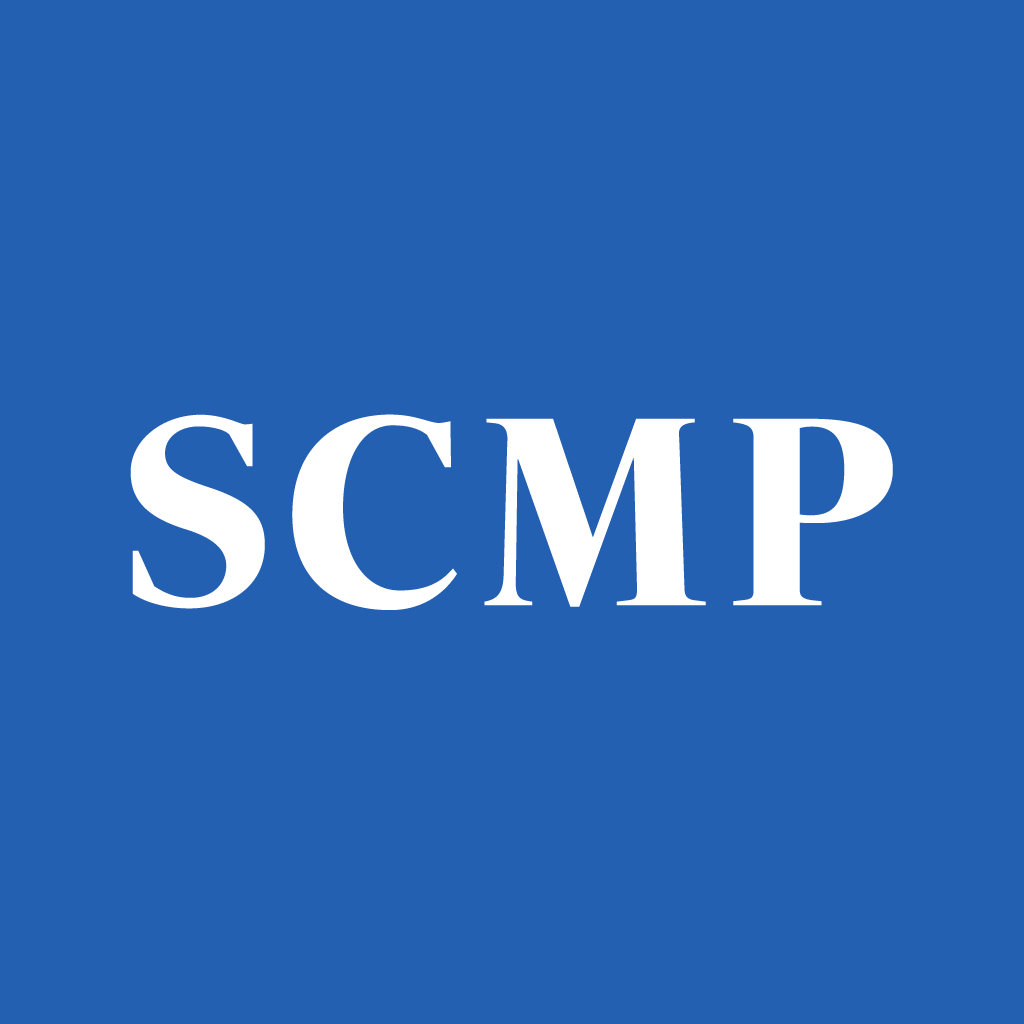 Culture clash: Why Western companies are better at mergers

Culture clash: Why Western companies are better at mergers than their Chinese and Japanese counterparts
Cash may be flooding out of China and Japan as the two countries buy up overseas companies, but the big spenders still have room to improve on how they handle mergers, according to experts. There’s a greater chance of a merger ending successfully if the acquirer is American or European.

Stenvall Skoeld & Company’s Carl-Johan Skoeld was interviewed for the article and said: “two problem areas for Chinese companies acquiring overseas firms are inexperience and not investing enough in due diligence and staff that specialise in handling mergers.”